YET ANOTHER ATTACK ON WHALES & DOLPHINS IS ABOUT TO HAPPEN: VOICE YOUR RESPONSE NOW IN SUPPORT OF 'THE PEOPLE OF THE SEA' :) 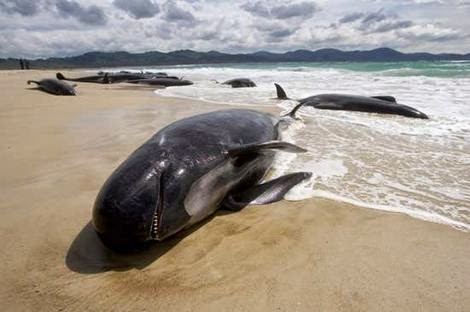 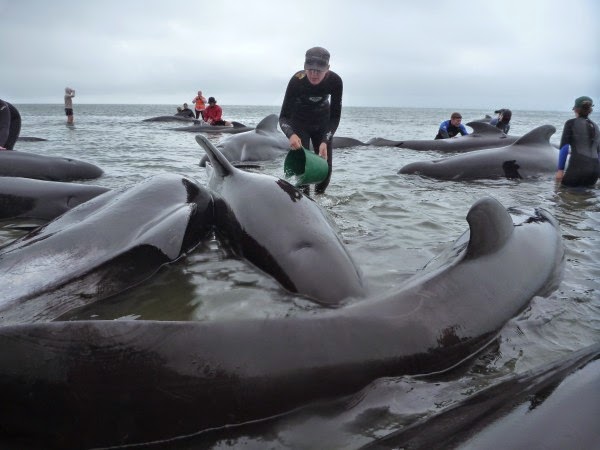 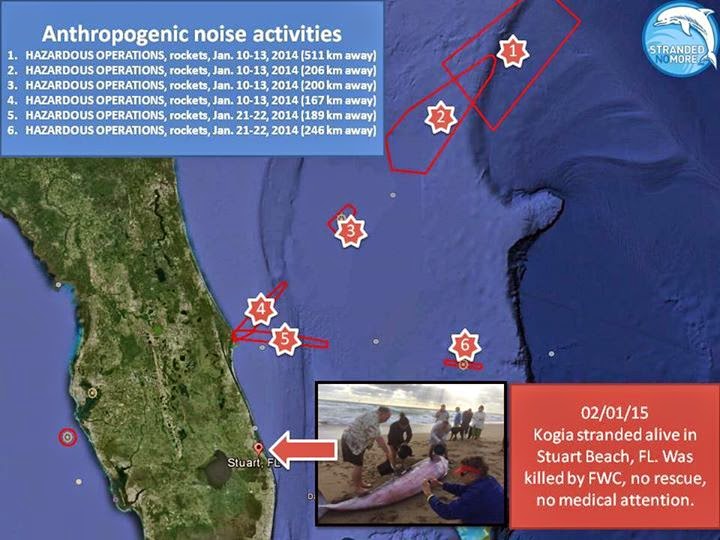 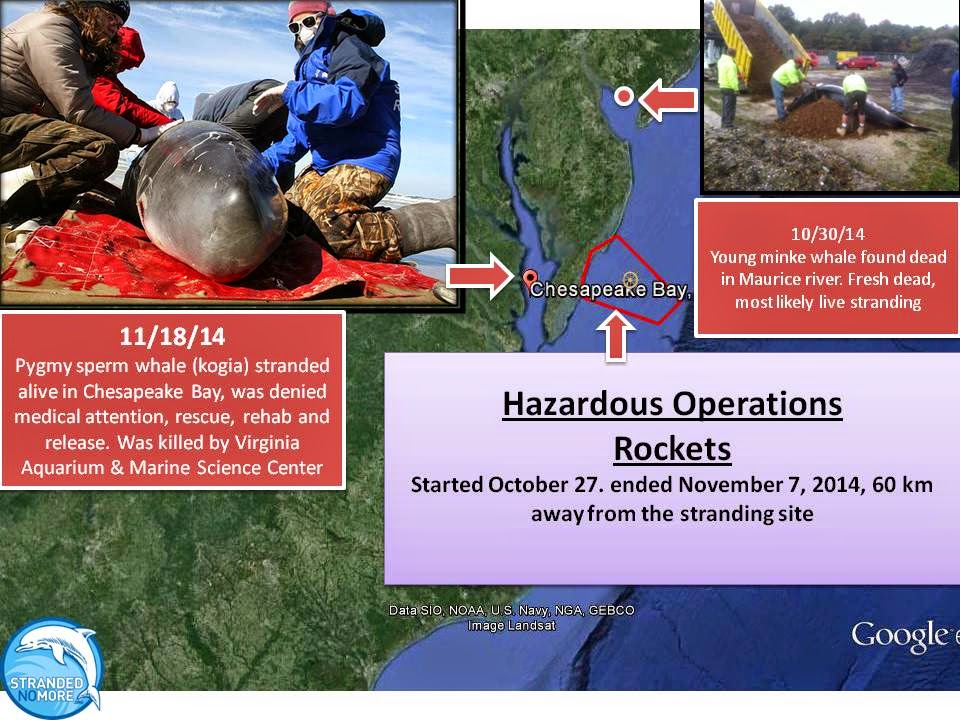 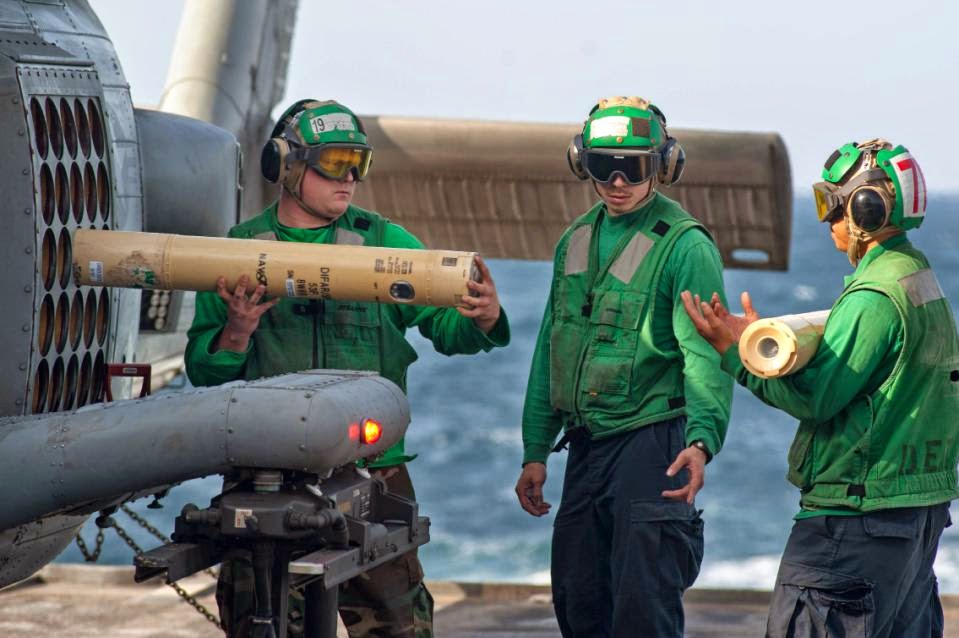 "About 36 times more sonobuoys than the Navy suggested previously could be deployed off the coasts of Oregon, Washington, northern California and Alaska under a modified proposal for offshore training.
Among the alternatives the Navy is considering are two that would increase the proposed number of 36-pound sonobuoys -- floating, acoustic surveillance devices used in antisubmarine warfare -- from 20 to 720 in areas 12 nautical miles or more offshore.
The Navy describes the sonobuoys as 'expendable,' meaning they have limited life cycles as wave transmitters. A Navy official told The Oregonian Friday the sonobuoys sink and break down in the ocean after they have served their purpose."
'BREAK DOWN'? INTO WHAT AND OVER WHAT TIME SPAN??? 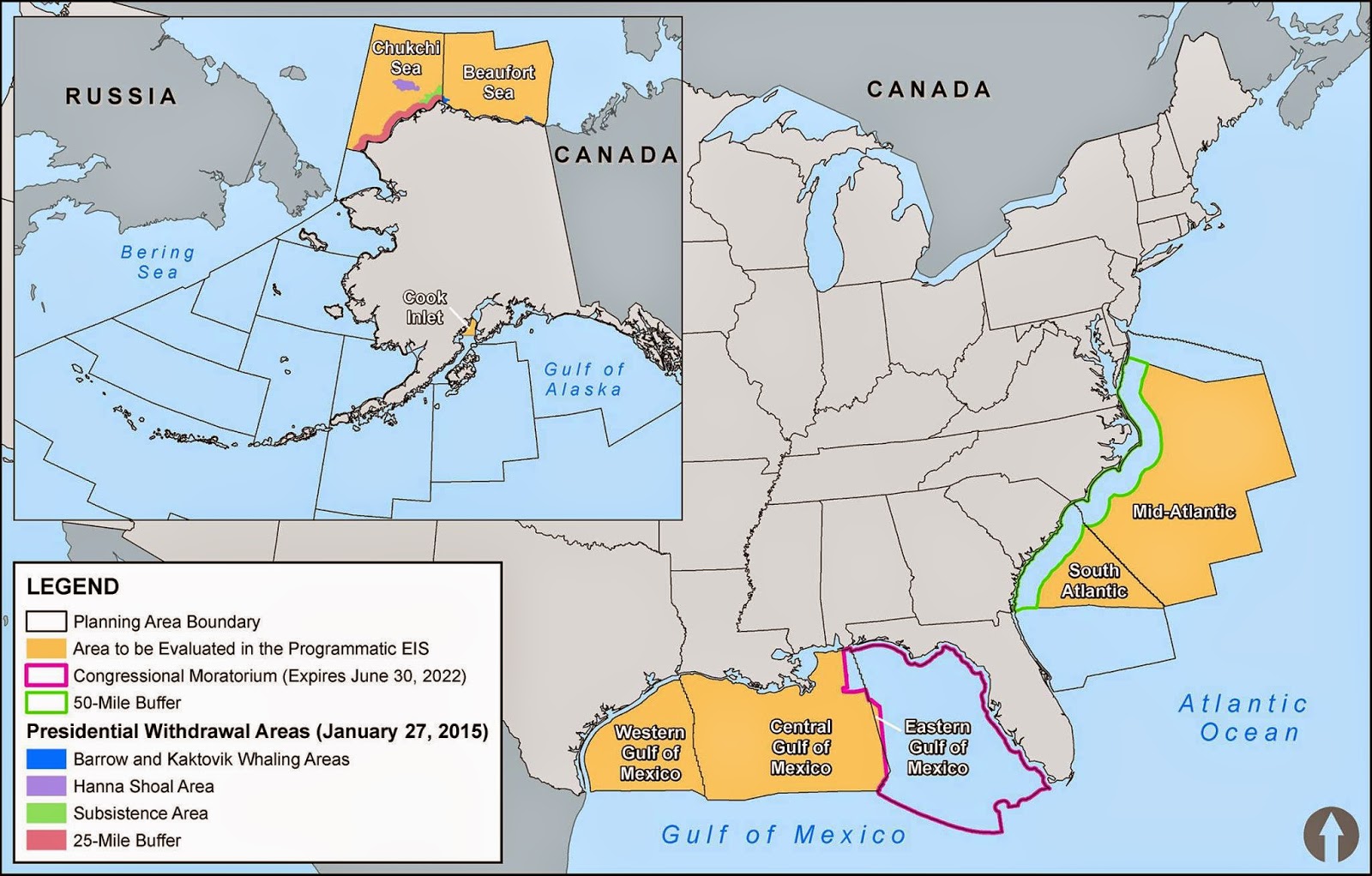 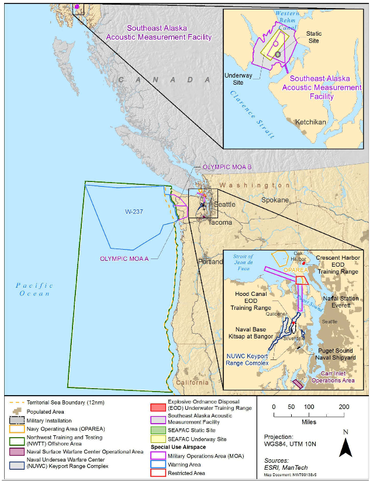 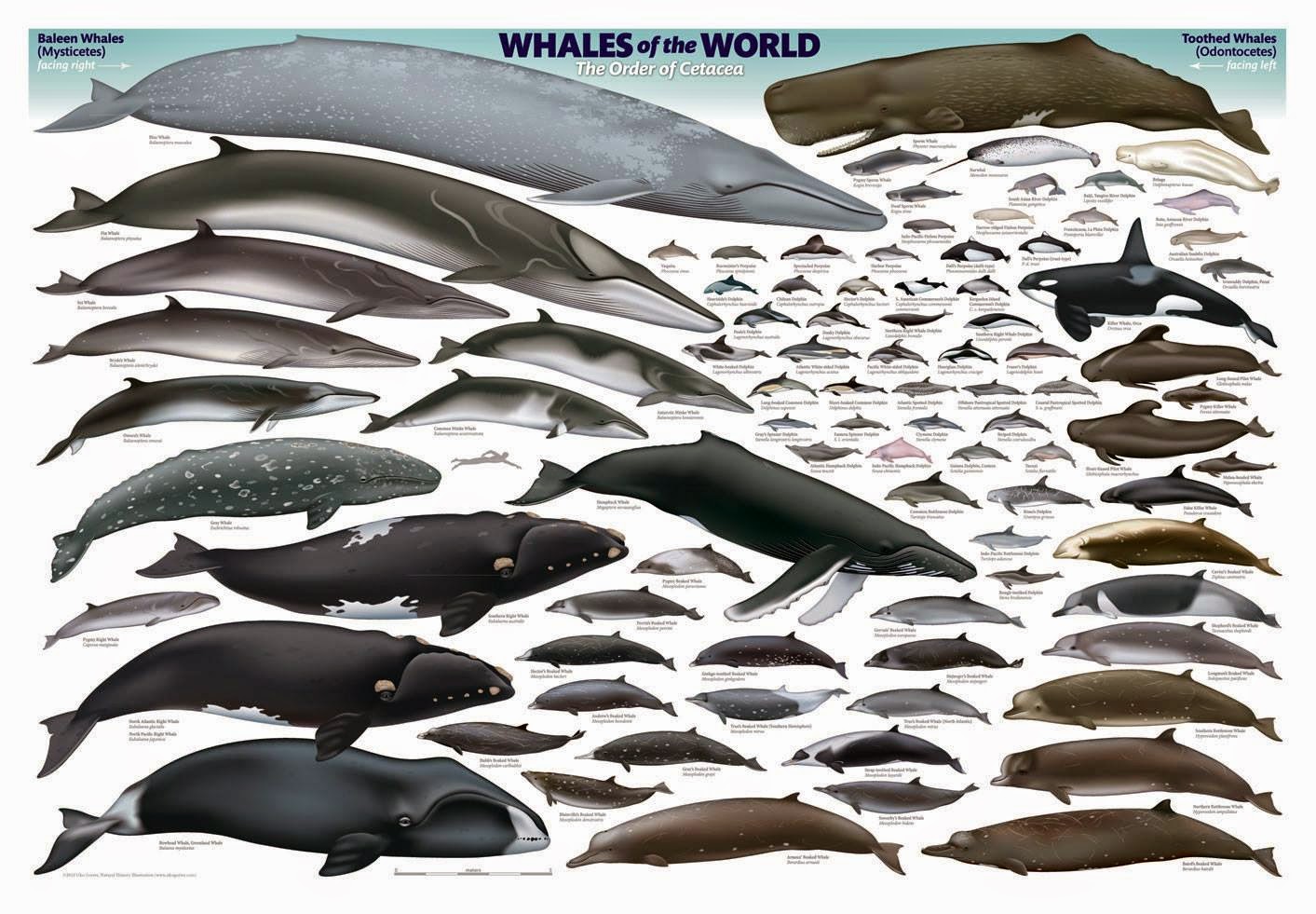 ALL SPECIES OF CETACEA ARE AT RISK
FROM MILITARY-INDUSTRIAL ACTIVITY 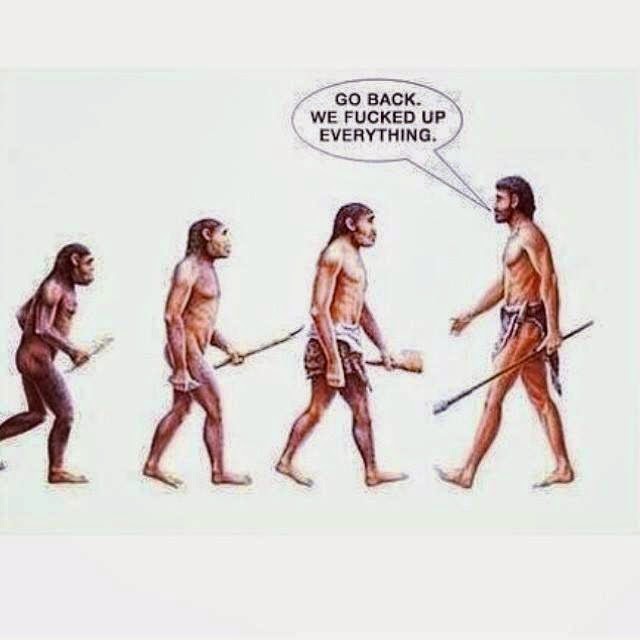 FUNNY BUT WE HAD OUR CHANCE... 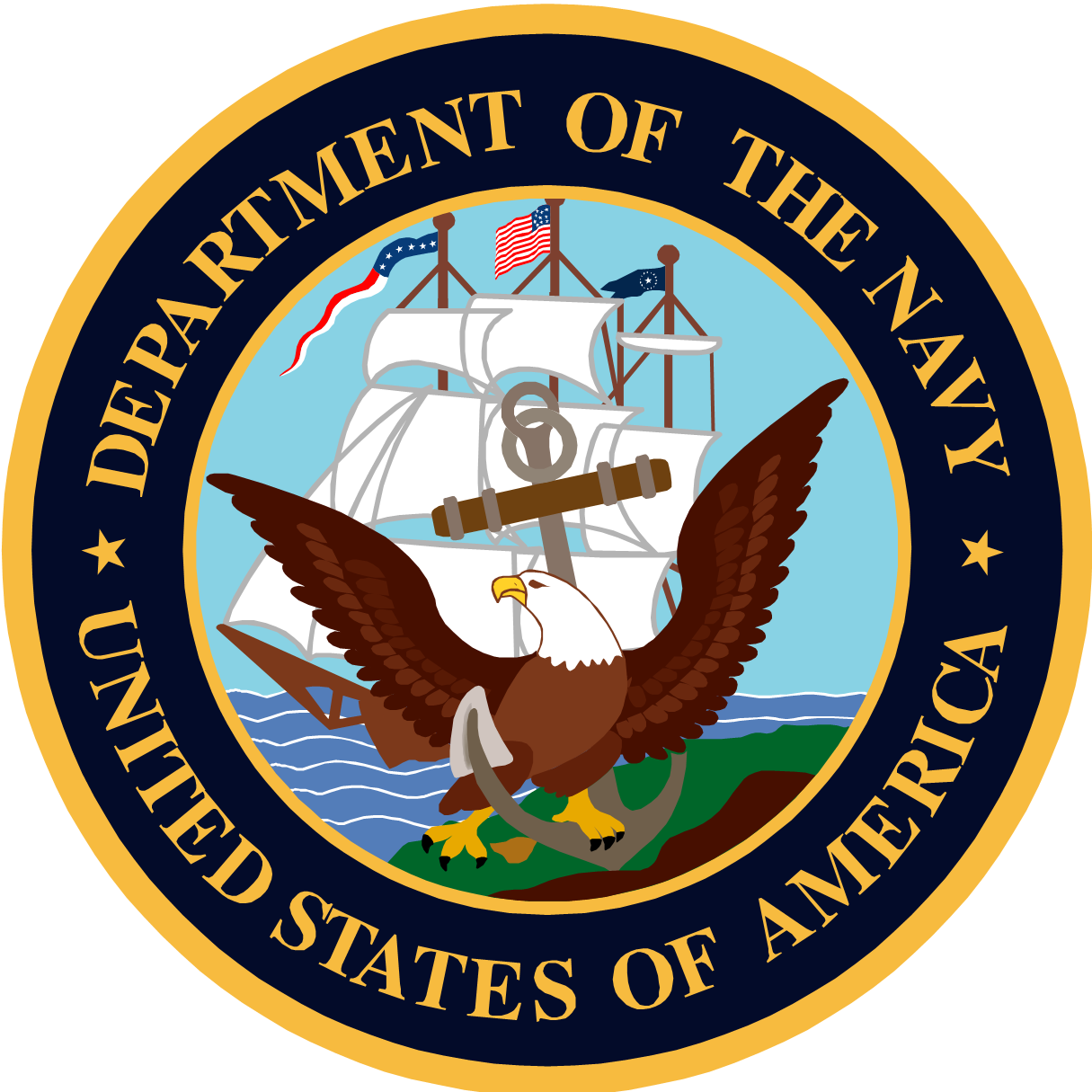 AGENTS OF WAR ON LIFE IN THE OCEAN 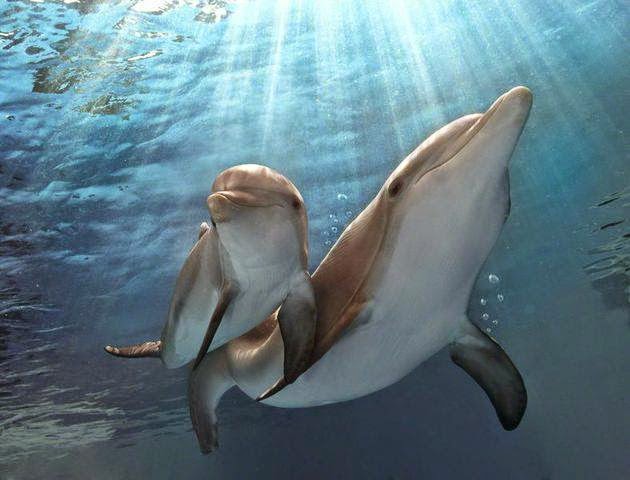 "We gave up having hands and returned to the sea... 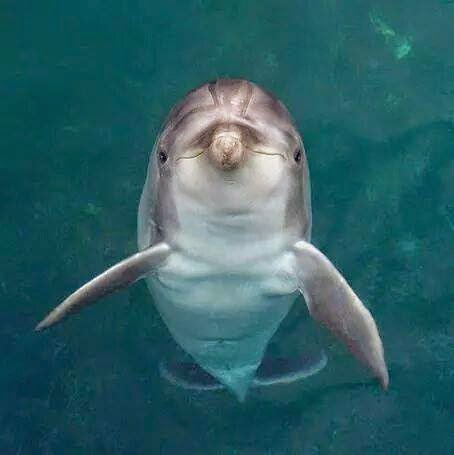 ...we've survived for 30 million years and we'll be here ANOTHER 30 million.
Where will YOU be homo sapiens, 'man the wise'?"

NOTE FROM JEFF: My great friends at StrandedNoMore are back with us after a hiatus to relocate their base of operations to Maui. Please check out their Facebook page and get on their mailing list for state-of-the-art information on what's REALLY happening in the anthropogenically endangered world of cetacea.

PLEASE TAKE THE TIME TO READ THIS AND TO SEND YOUR MESSAGE OF DISAPPROVAL TO THE U.S. NAVY TO STOP YET ANOTHER ATTACK ON THE PEOPLE OF THE SEA

"URGENT!! We have about 7 or so hours to submit comments on the US Navy proposal that will allow them to “take” of more than 500,000 marine mammals over the course of the next 5 years”. The proposal will include 720 active sonobuoys that will introduce dangerous if not lethal noise to marine environment. The devices would be 12 nautical miles off the coast of Washington, Oregon, and California. Please read our blog post, it discusses how you can submit your comment and also shows our response. You can use all information and studies we cite in your response, feel free to borrow everything from our response and add it to your own comment. Please consider commenting, even though it will most likely make no difference as the NAVY is ALWAYS rubber-stamped by NOAA in regard to these permits."

WHAT THEY ARE PLANNING TO DO
http://nwtteis.com/TheNavysProposedAction.aspx

WHO AND WHAT IS THE U.S. NAVY?
http://tutunui-wananga.blogspot.co.nz/2012/02/us-navy-environmental-stewards-or.html

HOW TO MAKE YOUR VOICE HEARD
http://nwtteis.com/GetInvolved/OnlineCommentForm.aspx